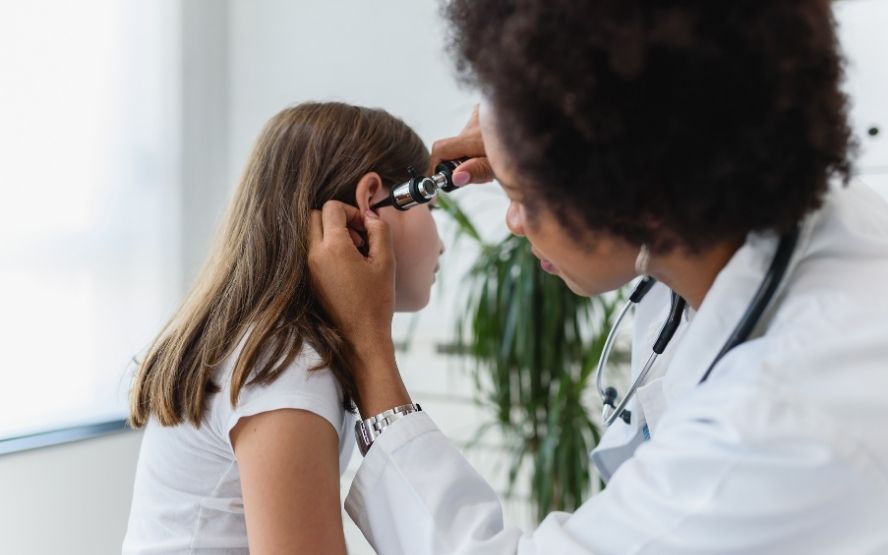 The Most Common Childhood Ailments
December 9, 2020
Spread The Love!

The Most Common Childhood Ailments

As young children grow and build up their immune systems, their bodies tend to wage some battles that adults usually don’t find themselves fighting. The coughs, fevers, and sneezes that youngsters suffer through can be some of the most agonizing growing pains of all, but it’s all part of fortifying the immune system so that children can grow into healthy preteens, adolescents, and adults.

Here are some of the most common childhood ailments kids will face.

Streptococcal pharyngitis, a bacterial infection more commonly known as strep throat, is a nasty disease that often runs rampant through primary school classrooms. Strep is highly communicable, spreading through the air and through contact with surfaces, and it can lead to the characteristic sore throat and swollen lymph nodes, fever, and stomach cramps.

Unlike with colds, your child may need a course of antibiotics to fight off strep on their way to a much lower likelihood of infection later in life.

The ear infection: a true hallmark of getting sick as a kid. In children, the Eustachian tubes—which link the ears to the throat and drain fluid from the ears—are still growing and repositioning themselves. As a result, tubes that are narrower and that lie more horizontally are prone to collecting excess fluid and to clogging, both of which provide fertile ground for bacteria.

Ear infections in children usually occur secondary to other illnesses, often making a cold or sinus infection that much worse. Fortunately, as the Eustachian tubes finish growing, most ear infections resolve themselves without medical intervention.

Kids are naturally messy, and, in conjunction with putting their hands in any number of places they’re not supposed to be, they can often find themselves with bad cases of pink eye. When bacteria infiltrate the linings of the eyelids, it can result in the namesake redness in the eyes as well as wet and dry discharge, which can even compromise a child’s vision.

If your doctor determines that the cause of the conjunctivitis is bacterial and not viral, they may prescribe antibiotic eye drops to ward off the infection.

The raspy, wheezing sound of a croup cough has to be one of the most alarming sounds to a parent. While often not a serious infection, this upper airway inflammation frequently strikes children, making it difficult for them to breathe and expectorate. Fortunately, this is a viral infection that usually resolves itself in a matter of days with proper rest.

Finally, among the most common childhood ailments are the many strains of the common cold. Colds are something people have to deal with all their lives, but kids do catch colds far more often than adults. With no cure for the common cold, get used to administering fluids, bed rest, and plenty of TLC.