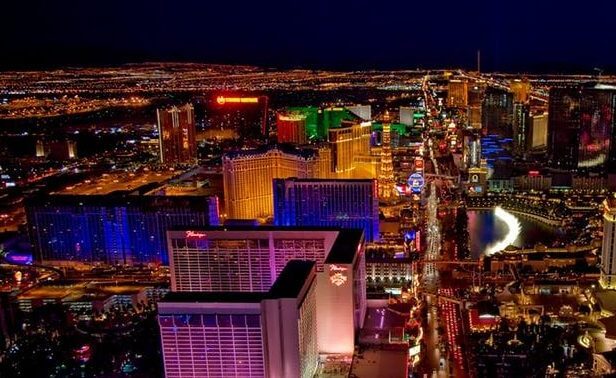 Look For The Helpers: Acts Of Compassion After The Las Vegas Massacre

On October 1st, a single shooter sprayed bullets into the crowd at a country music festival in Las Vegas killing 59 people and injuring over 500.  This was the largest U.S mass shooting in modern history.

My heart hurts.  I can’t imagine how a single shooter can be capable of murdering and injuring so many people.

One of my goals over the next few months is to find a way to get more involved in assisting in any way with implementing gun control laws.  I can’t have my children growing up in a world where mass casualties by automatic weaponry is normal and occurring repeatedly.

However, at the present moment I want to focus on the individual acts of heroism and acts of compassion that are coming about as a result of the Las Vegas massacre.

There are always helpers.

Here are just a few acts of compassion that occurred this week:

#1.  Thousands of people stood in line for hours to give blood.

#3.  Leaders from many religions held vigils and encouraged giving.

#5.  I personally know people living in Las Vegas who have graciously offered their homes to the family members of victims who are coming from out-of-town.

“When I was a boy and I would see scary things in the news, my mother would say to me, “look for the helpers.  You will always find people helping.”   -Mr. Rogers

How you can help now:

1. Donate to the Las Vegas Victim’s Fund. As of today the campaign has raised almost 10 million dollars since the shooting. Their goal is 15 million.

2. Visit Show Me Your Stethoscope’s campaign to support the nurses and first responders caring for the victims of the shooting. You can send money to local hospital staff in Las Vegas, who are working so hard to help save lives and care for the over 500 people who were injured during the attack. Many of the injured are still in critical condition.

As an ER nurse who works at a Level 1 Trauma Center, I am not looking forward to a time when we have a catastrophic event like the Las Vegas massacre. Yet, I am so grateful to hear about the acts of compassion of the staff at the hospitals who are working tirelessly around the clock to save lives and heal the injured. At times like this, I am so proud to be a nurse.

Were you affected by the Las Vegas shooting? Please share your thoughts!