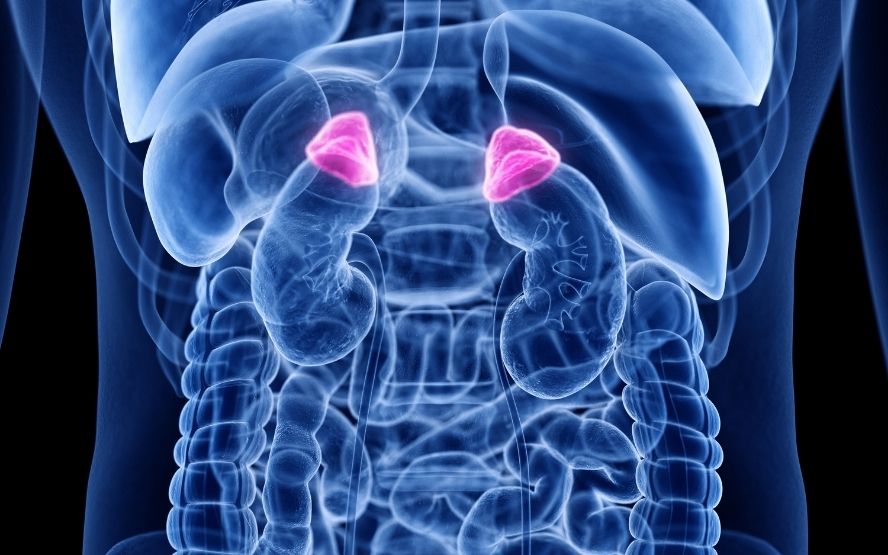 Important Hormones in the Body You Should Know
February 2, 2021
Spread The Love!

Many different hormones control the human body. These hormones can dictate how we act and look based on if we have too much of one or too little of another. There are a few important hormones in the body you should know about that commonly cause problems, and knowing what those symptoms look like will help you identify them faster.

A hormone in the body that regulates stress, cortisol is secreted from the adrenal gland. It increases a person’s heart rate, blood pressure, and respiration. Too much cortisol in the system will negate its usual stress management benefits and turn them into health problems. A person’s blood pressure will increase, which can induce anxiety and cause ulcers to develop. Other symptoms of high cortisol include insomnia, acne, and fast weight gain.

Problems with high cortisol in the system can have a few causes, including issues in the pituitary gland, adrenal gland tumors, and estrogen in the bloodstream.

Known as the female sex hormone, estrogen is also present in male bodies. Estrogen is chiefly responsible for the development of female reproductive organs and menstruation. However, if there’s too much estrogen in the bloodstream, that can lead to rapid mood swings, depression, and fatigue; too little results in acne, hair loss, and a thinning of the skin.

Some known causes of reduced estrogen levels are excessive exercise, eating disorders, and Turner Syndrome. However, around the age of 40, women may naturally experience reduced levels of estrogen due to the onset of menopause.

The dominant male sex hormone, which can also be found in women, testosterone develops the male reproductive organs. It also motivates the growth of muscle mass, bone density, and body hair. A lack of testosterone in the system can lead to thinner muscle mass and a frail bone structure. Further symptoms include fatigue, a lowered sex drive, and increased body fat, and it may even lead to infertility.

A few common problems that result in a decrease in testosterone are alcohol abuse, obesity, and injuries that interfere with blood flow to the testes. Lowered levels of testosterone can also occur through aging; the body will simply stop producing as much over time.

One of the most important hormones in the body you should know, serotonin is a common cause of issues with depression. Serotonin regulates anxiety levels, mood, and sleep. A decrease in serotonin can result in a decrease in mental health, leading to depression and anxiety. It can also affect sleep, as serotonin is the main cause of falling asleep and waking up in the morning.

The causes of low serotonin levels in the body aren’t entirely known. It’s believed that some people may just produce less of it or have less serotonin receptors to absorb the hormone.